Motobu is not a direct lineage to Ryu Bujutsu but his philosophy and pragmatic approach has influenced the development of RBK.

Choki Motobu Bushi, the father of our Chosei Motobu Soke, was a legend and pioneer who changed the martial art landscape in Japan forever by defeating a heavyweight boxer, Jaan (John) Kentel in Kyoto (1922).

Seeing his 52y opponent, the heavyweight boxer engaged in some disrespectful trash talk about the small old man. Round 1 was uneventful with mostly parrying and passing. In Round 2, it was down to business. Choki Motobu executed KO with a closed fist strike to Jaan Kentel’s temple. Kentel went down and had to be immediately rushed to the hospital.

Back then, karate was very different from that of today. It was a highly respected and feared combat art. After this event, once the news spread, the entire country stopped and took note.

And here we are nearly 100 years later. Combat Art should be effective for all, not just the athletic and the young. 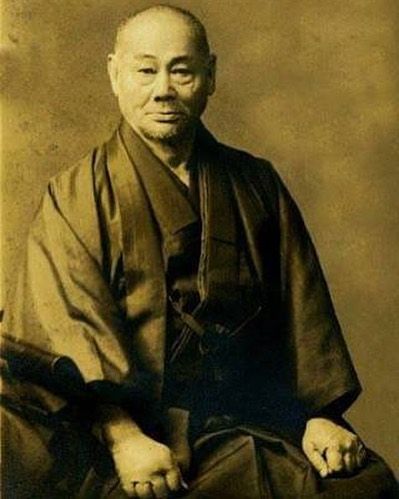 “Nothing is more harmful to the world than a martial art that is not effective in actual self-defense”. 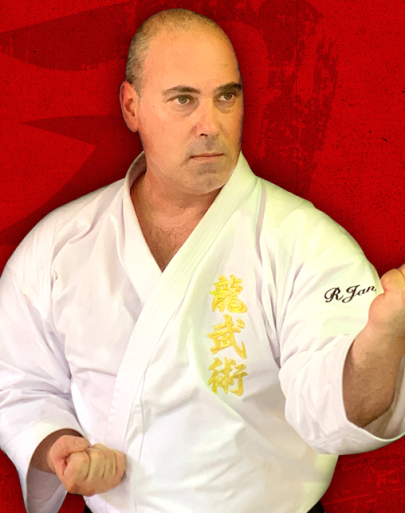 Sensei Robert is a 7th Degree Black Belt who started his training in the early 80’s with Kempo Kai Karate having been involved for 38 years with in the martial arts, in that time and present has trained with great instructors seeking knowledge in styles such as. Ju Jujutsu – Brazilian Jujitsu, Grappling – Kickboxing. Throughout the years he has also had the privilege of owning his own security company offering Bodyguard services to clients from around the world such Presidents and Archbishops on their frequent visits to our country.

Sensei Robert has over the years trained 100s of students at state and national competitor levels.