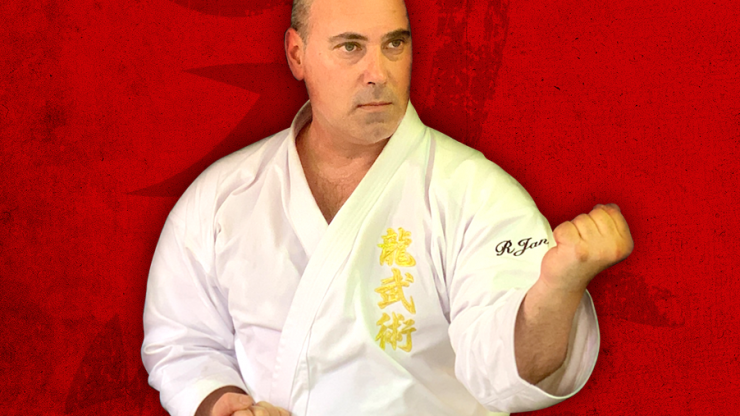 Sensei Robert Janceski is a 7th Degree Black Belt who started his training in the early 80’s with Kempo Kai Karate having been involved for 38 years in martial arts. This has allowed him to have trained with great instructors seeking knowledge in styles including Ju Jujutsu, Brazilian Jujitsu, Grappling and Kickboxing. Sensei Robert has also had the privilege of owning his own security company offering Bodyguard services to clients from around the world such as Presidents and Archbishops on their visits to Australia.

Sensei Robert has over the years trained 100s of students at state and national competitor levels. Sensei Robert is one of the most recognised karate instructors in the St. George and southern Sydney area. He regularly trains with Sensei Michael Noonan of the Karate Institute Peakhurst dojo who is recognised internationally in the martial arts community, and one of the most dedicated karate instructors in the industry.

We have classes for all ages from children as young as 4 to teens and adults, teaching not only self-defence but also honing the basics of discipline, focus, strength and respect.